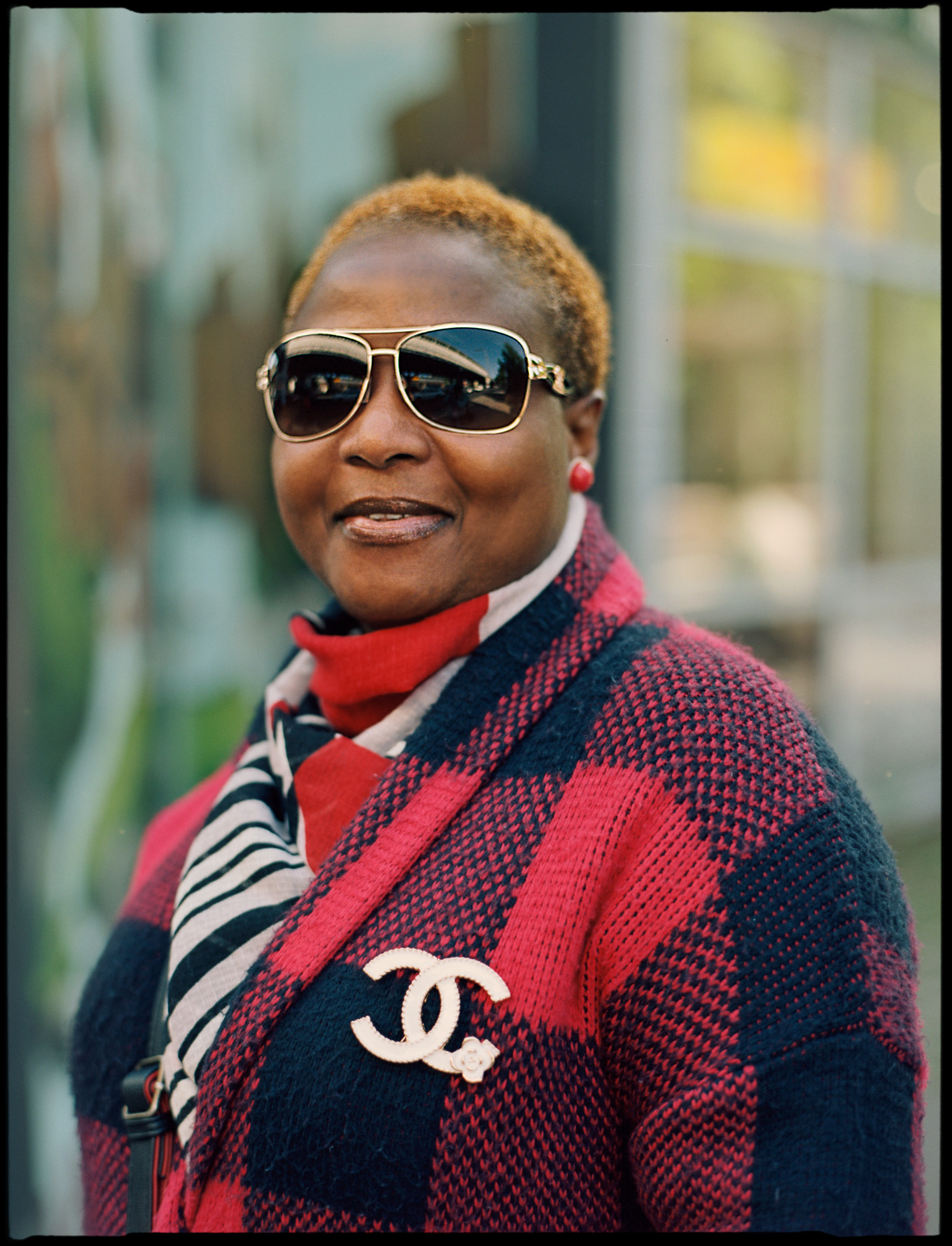 I have finished my last film. I put the camera in my backpack and went to have it developed. For a moment, I heard the voice in my head telling me to put new film in the camera, just for the case. I was lazy, the streets were empty, so I chased it away. After five minutes, I see this woman crossing the street. I was staring at her. I found her so beautiful and charismatic. And I was desperate and angry with me because I had no chance to manage to get the film in the camera in time to catch her. I lost sight of her and took my bus home. When I turned around, still so angry with me, I saw the lady sitting just behind me. I broke my time record in putting the film in the camera and was so lucky when she agreed to let me make a picture of her.

Because Of… the big sympathy. #Kottbusser Brücke

Because Of… the beautiful coat? #Oranienstrasse